The upcoming 2022 open enrollment season, which begins on November 1, brings with it a number of major and minor changes.

Several large health insurance companies have reported significant losses in both 2014 and 2015, claiming that the rate adjustments they made after the passage of the Affordable Care Act were not high enough.

This is bad news for some of the 11.1 million people who are currently enrolled under the ACA.

Blue Cross Blue Shield has announced that it will drop its participation in the ACA next year in several regions of the country, including cutting coverage for more than 214,000 participants in Tennessee, because of almost $500 million in losses the medical insurance company sustained over the past 3 years.

Blue Cross Blue Shield of Nebraska announced its decision to withdraw from the ACA’s Individual health insurance marketplace just hours before the deadline to stay or leave.

Their decision to withdraw only applies to individual health insurance coverage, and not for their policies covering Medicaid or Medicare clients, small businesses, and employee groups.

Insurance Companies And The ACA

Aetna has announced that it will pull out of 11 of 15 States, only continuing to provide ACA coverage in Iowa, Nebraska, Delaware, and Virginia.

It reported losses of more than $430 million in individual policies, speculating that the company had underestimated how sick many of their new policy holders were.

UnitedHealthCare (UHC), the largest insurer in the US, is pulling out of almost 1200 counties in 8 States in 2021, because they experienced losses close to $1 billion dollars in 2015 and 2016.

Humana announced that they were also pulling out from many ACA exchanges, primarily in States where the insurance company has a very limited presence.

The actions of these high profile insurance companies have prompted other carriers to raise their raise their rates significantly for 2021.

The withdrawal of some of the major companies because of losses incurred by ACA coverage, obscures the fact that the Affordable Care Act has provided more than 11 million Americans to receive health insurance for the first time, and that 85% of those people receive federal subsidies that will dull the impact of insurance premium hikes.

Other insurance companies, particularly those that specialize in the provision of Medicaid benefits to Americans with low incomes, are not only turning profits, but are also expanding into new territories.

More Changes In Healthcare For 2021

Other coverage changes that are expected in 2021 should provide some solace to consumers.

Under new regulations, insurers will need to give 30 days notice when any provider is leaving the network, and must provide up to 90 days coverage for any of those patients who are in active treatment.

A second change will help those patients who have received “surprise” bills from providers who are not in their network.

New guidelines will ensure that money paid for ancillary care by consumers (think radiology or anesthesiology) must count toward the patient’s yearly out-of-pocket maximum.

(Unfortunately, this rule applies only in situations where a patient has not been given 48 hour’s notice by the insurer that they might receive medical care and bills from certain providers that are out-of-network).

A third change requested by the administration would require insurers to voluntarily offer plans that contain standard co-payments and deductibles, in order to make comparison shopping more straightforward.

Estimates by the Kaiser Family Foundation are that silver level plans (which are the 2nd lowest plan in the marketplace) are expected to increase by approximately 9%, compared to an average increase of 2% from 2015 to 2016, but some areas, like Tennessee, might increase by as much as 27%.

It’s very important that consumers take the opportunity during open enrollment to shop around, in order to get the best deal they can for 2021. 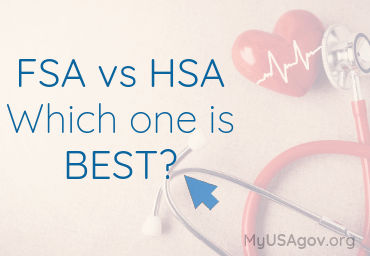 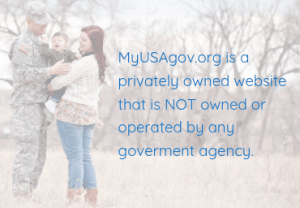 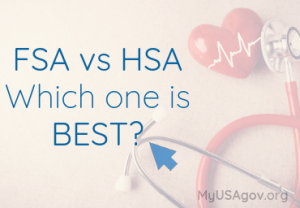 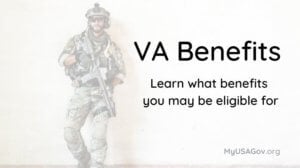